The Pre Academy is for our U6-U8 players that have shown natural ability and have the potential to be signed by professional clubs and/or be a part of FITC Academy when they turn U9’s.

U9’s is the first year that a player can be signed by any professional club, so we have set up this pre-academy programme to help get the players prepared for all aspects of academy football. This will assist them in their preparation, both mentally, physically and technically for when they make the step up to Academy football at under 9’s.

The Academy will develop confidence and quality on the ball, ability to beat a player, speed of play, movement and thought. It will also improve natural fitness, decision making and discipline.

All players who have been picked will stay with us for at least 3 months. We reassess our squads quarterly via our ‘retain and release’ system.

Players who strongly impress will be sent out to trials at professional clubs. Some players will also be invited to attend the academy in Braintree to train. Some players may also be asked to play for the age above or below in both pre-academy and academy teams. 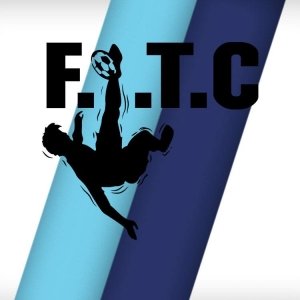